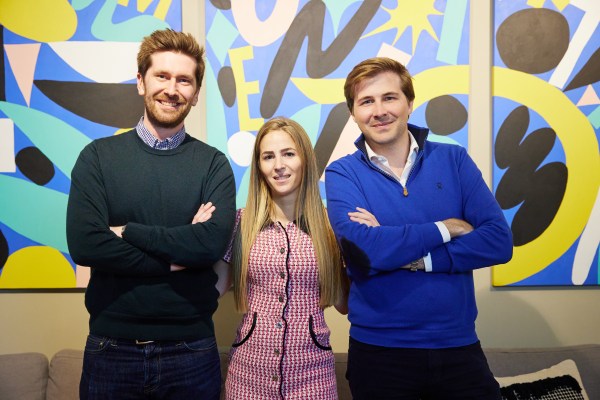 Barcelona-based Amenitiz, which sells software-as-a-service for streamlining the administration of independent hotels and B&Bs which it shorthands as ‘Shopify for hotels’, has closed a $30 million Series A a few months after it announced a $7.5M seed. The latest round is led by VC firm Eight Roads, with Chalfen Ventures and existing investors Point-Nine, Backed […]